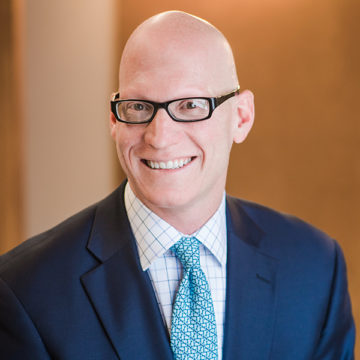 Mr. Wolanske has over twenty-five years of experience as a trial lawyer and has obtained over fifty jury verdicts, primarily in medical malpractice trials. His practice has focused on the defense of complex litigation including medical negligence claims and professional liability in both New York and Colorado.

In 2011, Mr. Wolanske was elected to the American Board of Trial Advocates. “ABOTA is an organization with a primary mission of preserving the constitutional vision of equal justice for all Americans and our civil justice system. A select group of Colorado lawyers are currently ABOTA members. ABOTA is an invitation-only organization consisting of lawyers who have tried a minimum of twenty civil jury trials to conclusion.

In 2014, Mr. Wolanske was named Colorado Lawyer of the Year by Law Week Colorado based on his successful defense of five different medical malpractice cases at trial during that year. Mr. Wolanske has been named to 5280s “Top Lawyers” yearly since the publication began giving honors to attorneys in Colorado. He has also been identified as a Colorado Super Lawyer yearly since 2010.

Mr. Wolanske is also AV certified with Martindale-Hubbell. This peer review rating attests to a lawyer’s legal ability and professional ethics and reflects the confidential opinions of members of the Bar and Judiciary. This is the highest rating possible for attorneys to achieve with ten years or more experience. He has maintained this certification for over twenty-five years.

Mr. Wolanske is married to a Physician Assistant, Sherry Fushimi; and has two children, Brooklyn Wolanske (13) and Carston Wolanske (10).